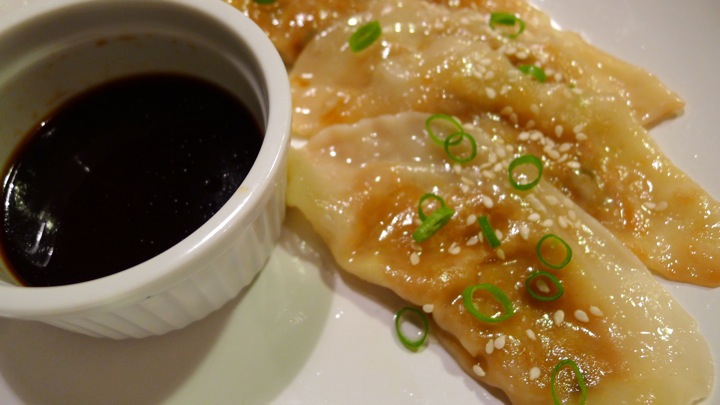 I came across a recipe for vegetable dumplings and was excited to try making them after I got the perfect ingredients in my CSA bag- cabbage, carrots, and orange bell peppers. They were very easy to make and really good! I think the hardest part is forming the dumplings into a pretty shape, so I just simply folded them in half and called it a day. It all tastes the same, right?

Roughly chop the carrot, cabbage, and bell pepper, and add it to a food processor. Pulse until finely chopped. Add the ginger, garlic, soy sauce, rice vinegar, and sesame oil. Pulse until combined. Place the mixture in a mixing bowl and add the chopped green onion and some fresh cracked pepper.

Place the dumpling wrapper on a flat surface and scoop one teaspoon of filling in the center. Dip your fingers in some water and moisten the edges of the wrapper. Fold the wrapper in half and pinch the edges together until sealed all the way around. Continue until all dumplings are ready to go.

In a large frying pan, drizzle some canola oil and add the dumplings in a flat layer. Cook until the bottoms are golden brown, then add the 1/2 cup of water to the pan. Cook for about 5 minutes or until the water has mostly been absorbed and the bottoms are still golden down. Make sure not to burn them! Remove the dumplings and top with sesame seeds and more green onion. Serve with soy sauce. 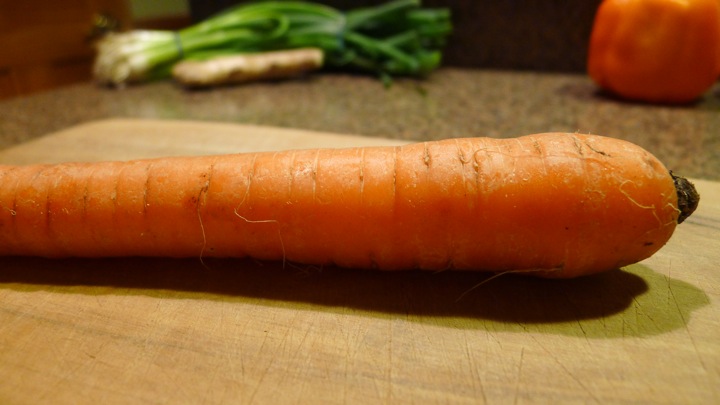 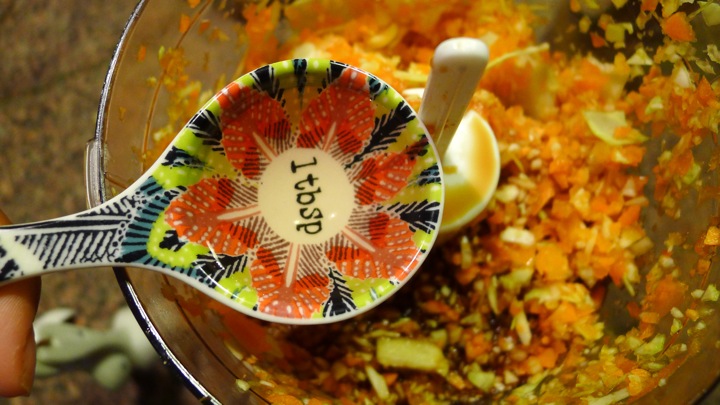 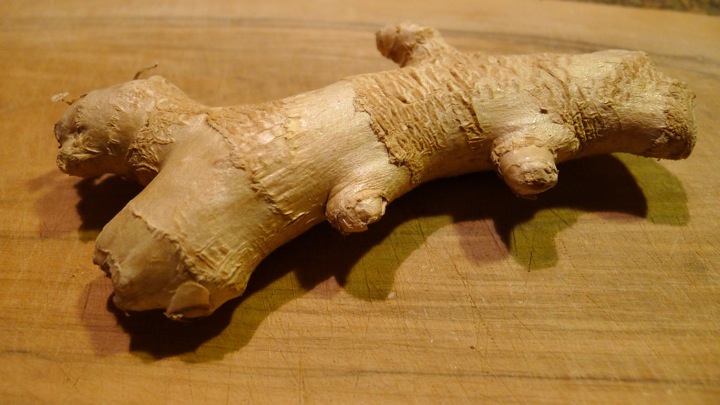 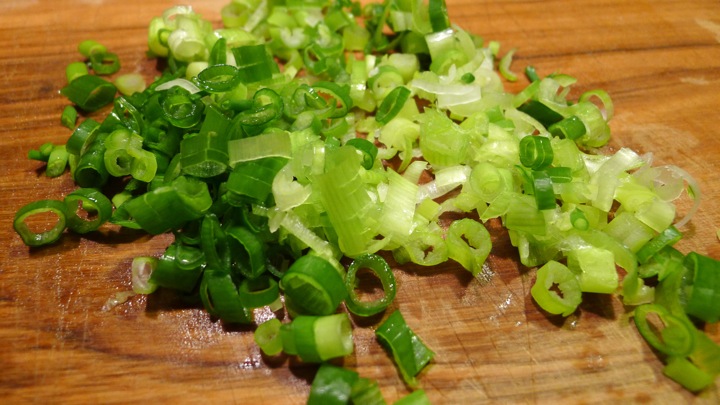 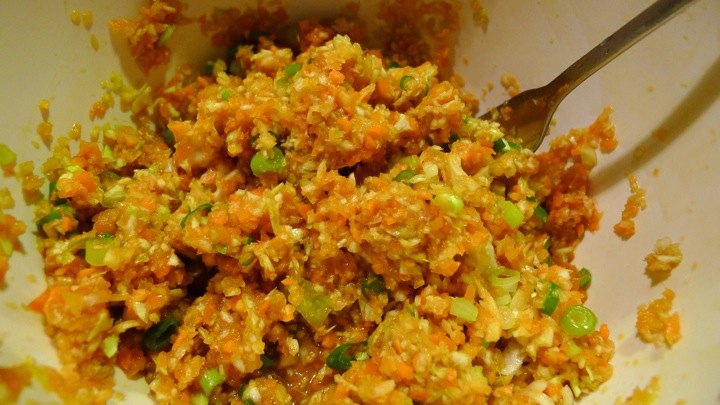 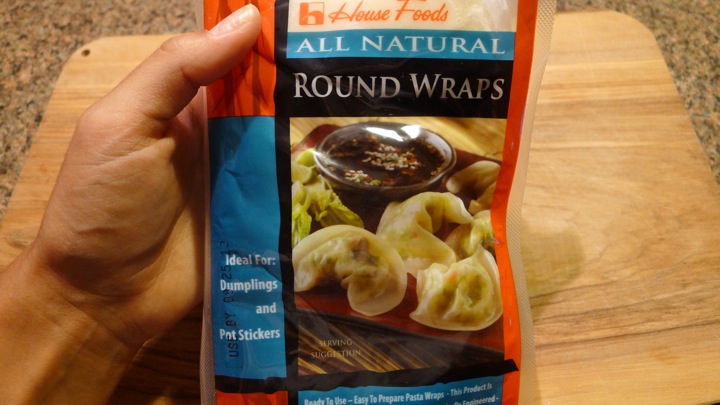 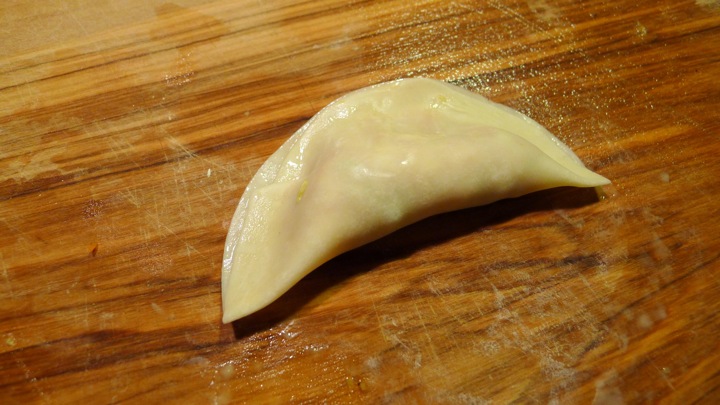