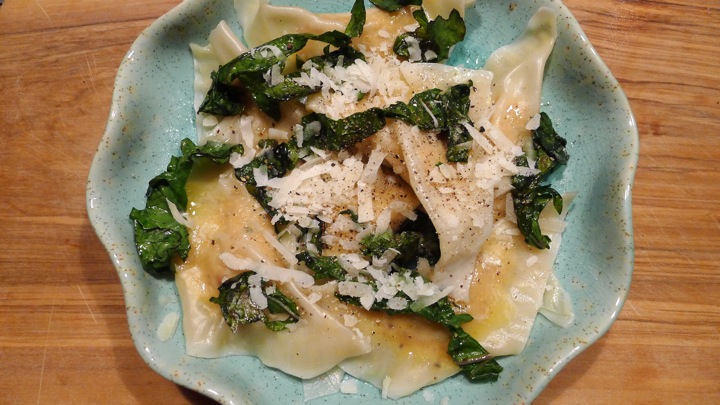 I’ve always wanted to try making ravioli, so when I got a few squash this week I thought I would give it a shot! I don’t have a pasta maker at home, so I simply made these ravioli using wonton wrappers, which you can find at most supermarkets. Last minute I decided to drizzle some black truffle oil on top, which was of course a great idea. Truffle on anything is magical.

Preheat oven to 375 degrees. Chop the squash into quarters, then peel, remove seeds, and chop into 1-inch cubes. Add to a baking sheet with the crushed garlic and thyme. Drizzle with olive oil and salt and pepper. Cook for 25-30 minute or until tender when pierced with a fork. Remove from the oven and toss the thyme. Add to a medium bowl with ricotta, half of the Parmesan, nutmeg, and salt and pepper. Smash with a big spoon well until well incorporated. You can also pulse in a food processor to smooth it out easier. I added a little olive oil until I thought it had a nice consistency.

Place a few wonton wrappers on a flat surface. Scoop some filling into the center of the wrapper (not too much so that you can close it) and brush the edges with the egg. Take another wrapper and brush the edges as well. Place one wrapper on top of the other and seal edges with a fork. Alternatively, you can just fold the one wrapper in half and make triangle ravioli (also called triangoli) instead. I tried both to see which I liked better- I think the triangle shape makes them look fuller which is nice. Place a damp paper towel on a plate and stack your ravioli until you are ready to start boiling them. In a large pot of boiling water, add a little olive oil (to help them not stick together) and cook about 7 ravioli at a time until they all float to the top, about 2 minutes. Remove with a slotted spoon. While you cook the ravioli, toss the Swiss chard in a frying pan with a little olive oil until it begins to wilt.

Place ravioli on a plate and drizzle with a tiny bit of butter and black truffle oil. add the Swiss chard and some freshly grated Parmesan cheese. Bon appetit! 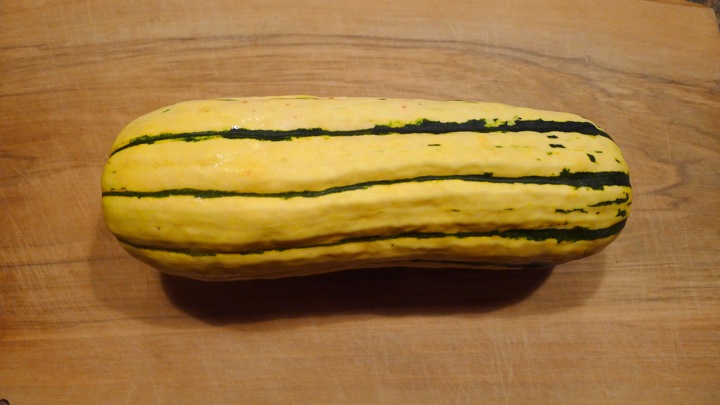 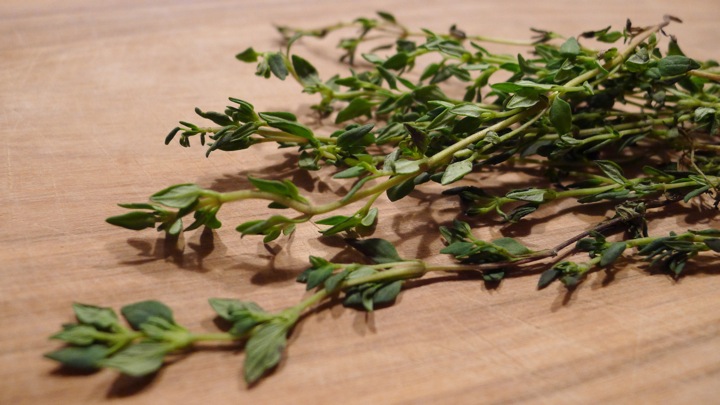 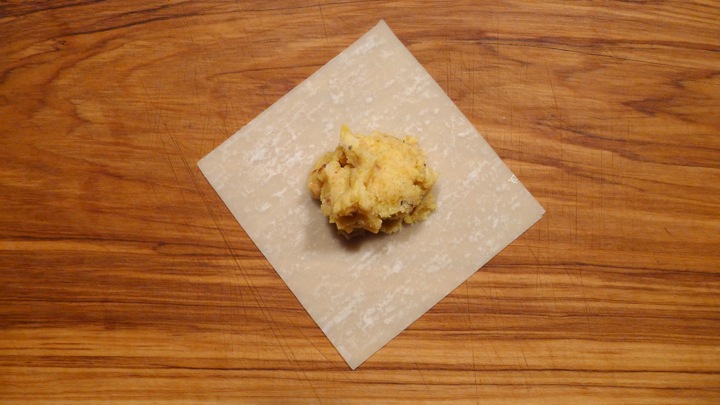 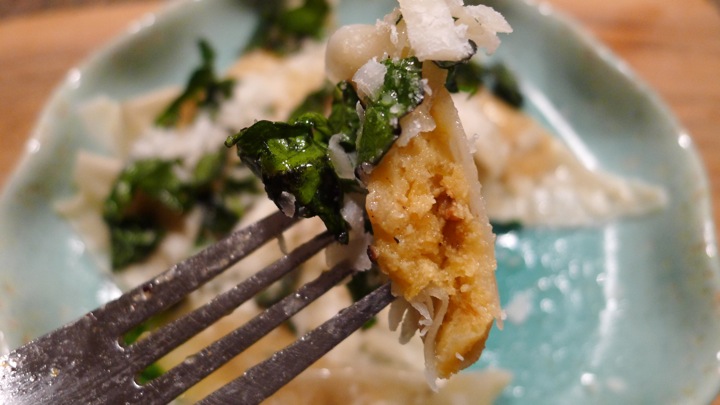